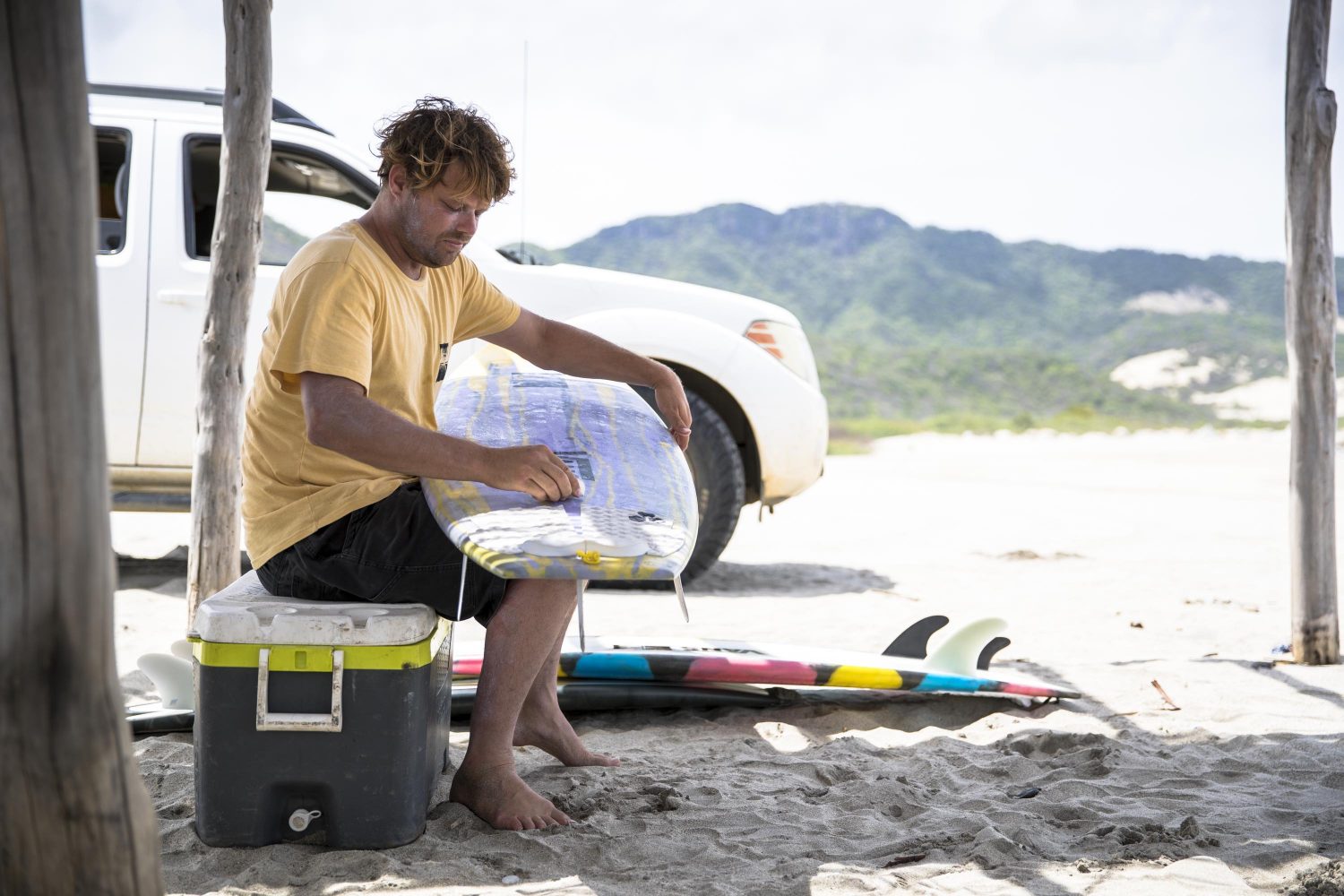 “The Fastest, Funkiest and Funnest Surfboard I’ve ever ridden!” 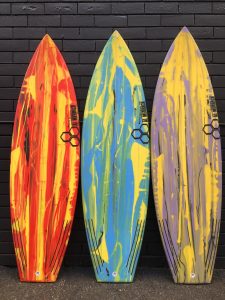 Channel Islands Surfboards have recently reincarnated one of their ever so popular Dane Reynolds models to date, the Neck Beard Two. Which blew our brains across screens worldwide, when we saw Dane’s mind blowing acrobats in Stab Magazines, “Electric Acid Surfboard Test”, when he screamed down a Mexican point on this outrageously coloured, chopped tail skateboard.

I recently acquired my very own 5’7 Neck Beard Two and its safe to say it is one of the most incredible fun boards boards, I’ve ever ridden. 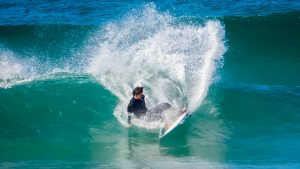 Overview: When something isn’t broke, there’s no need to fix it. That said, Britt Merrick and Dane Reynolds still felt a few slight refinements would make an already epic board that much better. And it did. A big fan of single concave, Dane asked Britt to take out the vee from the original Neck Beard, creating single throughout. This changed the rocker landscape some, but in a very positive way—enhancing its wave entry, down-the-line speed, and overall control. They also widened the tail block 1/2” and added a slight hip, resulting in increased responsiveness and maneuverability.

And the question you’re really asking yourself, what the hell happened to the tail? Well, thats where the magic really happens. I was so intriged by the tail, I couldn’t even begin to comprehend how it would surf, my first thoughts were it sliding all over the place, I very quickly found myself wrong. I was blown away by how much drive and hold the sawn off tail has, as hard as you wanted to drive the tail into the wall, it kept driving. Then when you wanted to release and blow the tail, it would just pop! Which made it ideal for small waves with the quick release and even more lively in more solid surf, as you could just drive the rail as hard as you wanted down the line. 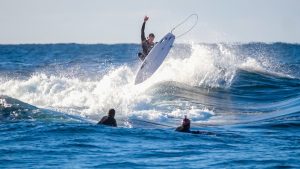 Recommended Conditions: The Neck Beard was my everyday board through summer time and had my bases covered in small gutless waves to really fun conditions. I was most surprised as it held its own in solid beach breaks, it just did it all. I found the Futures F8 Black Stix worked really well when the waves lacked push and it was small, as these fins are built for speed generation, you would get an instant burst of acceleration through your first bottom turn. Then in more punchier waves, I couldn’t go past the Futures AM2 Honey Comb, which allowed drive, speed and release, due to the smaller centre fin and large template. 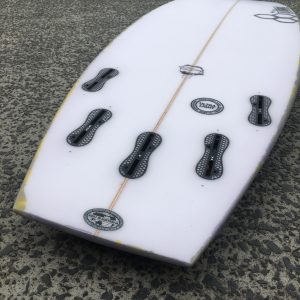 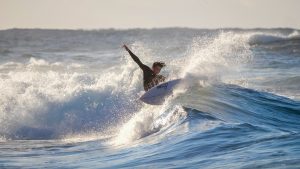 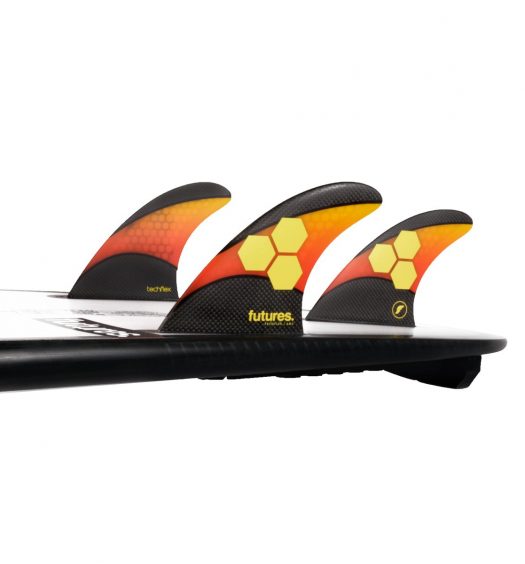 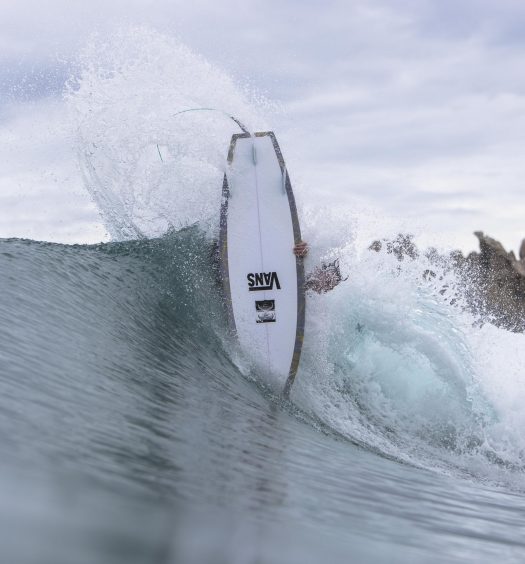 Join the slimes society today for the low down on all the latest surf, skate and fashion news. Also by joining you will recieve discounts, special offers, chances to WIN and more. It is as easy as entering your details and then collecting your card in-store.
Top